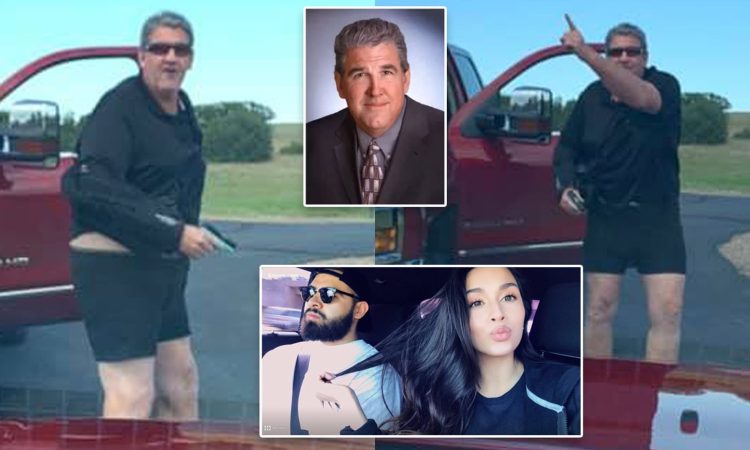 There are several ways in which the field of geology contributes to the expansive petroleum industry. The distinguished disciplines of geology are focused on exploring various facets of the earth to gain a better understanding of where oil comes from, where more oil might be found, and even the best ways to retrieve oil.  A lot of individuals having an academic background in geology opt to join the oil and gas industry, Paul Favret being one of them.

Petroleum geology is a particular field of geosciences that focuses on addressing the development, distribution, origin, exploration and production of oil and natural gas resources.  It involves the analysis of geological structures that permit accumulations of petroleum to form in the subsurface, source rocks rich in organic matter, as well as the characteristics of porous subsurface rock formations that usually store natural gas and oil.

Petroleum is the name given to fluid hydrocarbons, both the gases and the liquid crude. Petroleum can almost exclusively be found within sedimentary rocks like sandstones and limestones. Finding petroleum in igneous or metamorphic rocks is a relatively rare phenomenon.  As a result, petroleum geology is majorly concerned with the study of sedimentary rocks. It tends to deal with processes that operate on the surface of the earth today to discover how organic detritus might be buried and preserved in fine-grained sediments.  This subject even takes into consideration where and how porous sands become deposited, as they may end up serving as reservoirs that store petroleum. It is crucial to have a good understanding of how permeability and porosity are distributed in sedimentary rocks, to have an improved insight into which petroleum emigrates from the source beds and how they might be distributed in reservoir beds.

Petroleum geology also involves gaining knowledge of the structural configuration of the earth’s crust and the formation of sedimentary. There are a few basins that are quite favorable for the generation of petroleum, while many others are way less suited.  Deposition of petroleum source beds largely varies on the basis of the basin type, as does the heat flow responsible for generating gas and oil from the source rock.

Petroleum geology can be a pretty exciting subject to study and practice as it uses several types of data including rock cores from wells, as well as longs that offer information about fluid and rock properties, in order to develop 3D maps and 2D models of the subsurface and the distribution of petroleum resources, for the purpose of calculating volumes of natural gas and oil existing in diverse areas. Geophysicists, geochemists, structural geologists and sedimentary geologists commonly chose to join the field of petroleum geology. Paul Favret himself has a B.S. in Geology from Western Carolina University and an M.S. in Geology and Geophysics, which he got from the University of South Carolina. His qualifications make him a perfect candidate for the oil and gas industry. 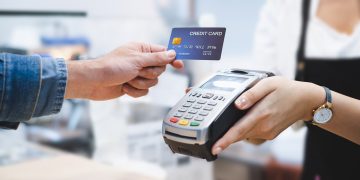 What is Credit Card Processing & How Does it Work? 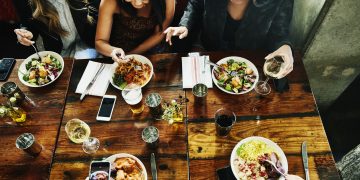 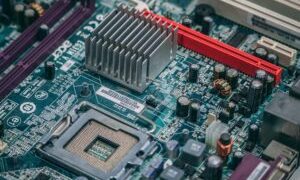 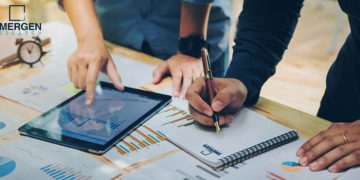