The Chic Style of a John Lennon T-Shirt

by Daniel Martin
in Clothing
0

As he was such a fashion icon, it sometimes feels difficult to imagine John Lennon sporting a humble T-shirt. Like us all, though, Lennon wore these garments on occasion. Perhaps more importantly, though, a range of John Lennon T-shirts ensures that his legacy lives long after his tragic passing.

If you’re in the market for a new John Lennon T-shirt, there is nowhere better to shop than Helen Anderson’s official website. Helen Anderson was a personal friend of Lennon, arguably best known for designing and hand-creating the leather cap worn during the filming of Help!

Anderson was a friend of Lennon throughout his life, though, starting with their shared teenage experience at the Liverpool College of Art. Anderson and Lennon’s first interaction stemmed from Lennon recognising her from a newspaper article that celebrated a portrait Anderson created of Lonnie Donegan. The so-called King of Skiffle was a chart-topping megastar at the time, and Lennon’s hero, so he was suitably impressed.

The early days of this friendship spawned the first John Lennon T-shirt design created by Anderson. Labelled My Buddy John, this shirt features a sketch Anderson made of Lennon back in 1958 – when he was yet to forge his own unique visual identity and was doing his best to resemble Buddy Holly. Lennon’s teddy boy look may not have lasted long, but his fame certainly did.

As Lennon tended to reinvent himself over the years, Anderson was sure to keep sketching her friend. Consequently, more John Lennon T-shirts featuring hand-drawn sketches of the great man are available through Anderson’s webshop.

The Return of the Cap collection, for example, celebrates the aforementioned leather cap that was perched atop Lennon’s head throughout the mid-1960s – at least until it was invariably snatched by a screaming fan, ensuring that Anderson needed to create a constant stream of replacements!

Another John Lennon T-shirt that involves a design drawn by Helen Anderson is The Dream’s Not Over collection. This was a posthumous sketch, created in 2020 and remembering Lennon in his later years as an elder statesman that preached a valuable message of peace and love. It’s safe to say the world could do with remembering this message more than ever, and sporting a John Lennon T-shirt is a fine way to remind us all to show a little more kindness!

Of course, John was also part of the most beloved band of all time, so Helen Anderson also boasts a range of John Lennon T-shirts based on The Beatles. Whether you harbour more love for the cheeky mop-topped chappies that exploded on the scene or later, mature and experimental Beatles, you’ll find a design that meets your needs.

If you’re looking for a John Lennon T-shirt to honour the legacy of this legendary figure, Helen Anderson’s webshop is the ideal place to seek out such a garment. You’ll be treated to a unique design, often created by the pen of somebody that knew Lennon personally and was lucky enough to call him a friend. Who could argue with that?

7 Reasons to Use Promotional Bulk SMS for Your Business 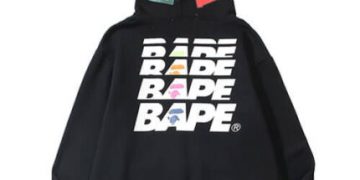 What Is The Best BAPE Hoodie? 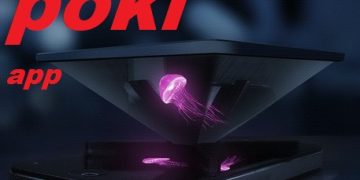 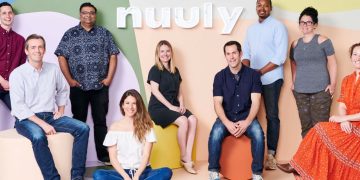