Why is custom video animation the new trend? 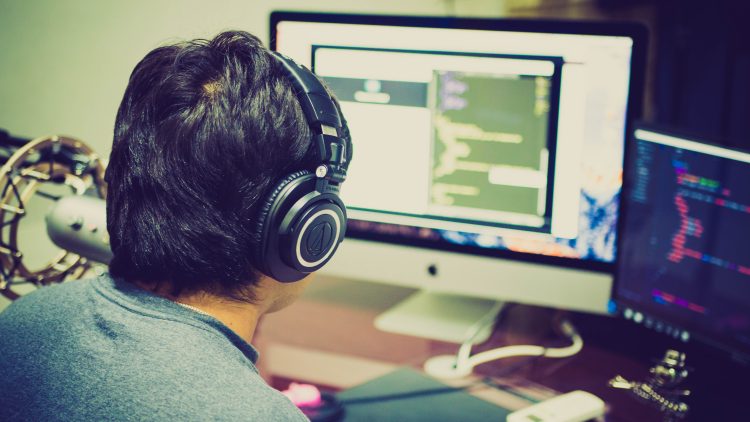 Marketing is an art that requires a collection of tools. These tools must be adaptable enough to be utilized to develop content for any industry, brand, or product. And throughout time, this collection of tools must expand and adapt to the ever-evolving ways in which humans interact, These tools must also serve a particular purpose: to deliver information entertainingly while offering helpful information that encourages the viewer to engage with, purchase, or considers purchasing a specific product or brand. One such method is the utilization of video content. In the past decade, video content has made it possible for both large and small companies to sell their products in never-before-considered methods. The initial kinds of innovation in video content were things like the green screen, and the world has advanced since then, Almost everyone can generate video material using their smartphones, cameras, and laptops.  Therefore, we will explore today’s most cutting-edge developments in video animation in 2022.

The combination of 2D & 3D animations was the first pattern we observed in a big number of online animated videos. Artists essentially constructed a 2D animated video with minimal 3D animations to make the video appear more lifelike. This enabled authors to make their content more attractive and to guide the audience’s attention to the most crucial portions of their video.

This method is applied not only when creating marketing videos but also when creating animated films. Another key aspect of combining 2D and 3D animation is to use 2D animation overlays as moving parts in a video, this really adds value to the product or brand.

Web Design is one of the key industries that heavily rely on video animations. However, they mostly rely on more intricate approaches. Utilizing Vector Animation is one such way.  In 2022, most graphic design apps will utilize a vector file instead of a bitmap. This is the standard practice for animators with extensive experience. In its formal term, Vector animation is frequently referred to as Scalable Vector Graphics, This is one of the most used techniques and trends followed

Utilizing vector animation to create website designs reduces page load times due to the animation’s comparatively small file size. In addition, it allows animators to create seamless transitions regardless of the size of the image. They may be a quarter of their intended scope and still seem unique to the website visitor.

Color scheme animation is an effective method for incorporating the brand colors of any large organization into video animation services created for them. This enables animators to create a world based just on a few simple hues that convey the brand’s core concept.

The colors are obtained from a brand-related element, such as the company’s logo. The colors are then utilized to create animations that adhere to the brand’s motif. One method employed in Web Design is to use a soft color palette to help the animation’s elements stand out against the colorful and sharp colors typically used on websites.

It utilizes the popular animation technique known as Liquid Motion, a second excellent way to create incredibly fluid cartoon transitions. This technique, also known as Morphing, can morph any animation part into a different shape, size, or color using a seamless transition that transforms to appear natural.

This is a terrific method to include high-speed motion graphics into your website’s video animations and make them stand out. By using Liquid Motion to create a loop of your transitions, you may persuade users to view the gratifying animation repeatedly. This strategy is also a helpful asset when it comes to boosting your website’s SEO ranking.

In the realms of Virtual and Augmented Reality, Video Animation is one of the most prevalent and effective uses. Utilized in applications ranging from the Metaverse to the recently announced Oculus Rift, VR Animation involves incorporating animated elements into a camera-captured depiction of the natural environment.

This strategy has multiple uses, including integrated learning, great entertainment, and information transmission in an entertaining and dynamic environment. However, it is quite challenging to make such animations, as it differs significantly from producing animations on a predetermined canvas, as in Video Animation or Web Design.

Currently, the primary users of VR animation are in the gaming business. Still, tech giants such as Apple and Microsoft have also made significant strides in developing AR & VR technology, indicating that this trend will likely persist for quite some time.

This animation technique is possibly older than television; the pioneers of Disney and other animation industries used it to make the first animated films. Thin line animation employs simple animations that rely on simple lines to create the shapes and figures in the animated video. This comprises all of the animation’s characters and other features. The advantage of using these animations is that they are simple and cost-effective to develop. In addition, they are good at creating relatable, amusing, and entertaining characters.

In the realm of Cartoon Animation, these animations are their applications. Using multiple color techniques, animators can produce several hundred characters from a single design template. They might construct a complete environment based on a specific design style to complement a given character design. You may recognize these styles from classic and contemporary cartoons on various channels.

Anthropomorphism is another remarkable animation trend that has existed since the advent of cartoons and television, even though the term may be challenging to pronounce. It entails developing characters shown as inanimate objects with the qualities of living things. The film “Cars” is an excellent example of anthropomorphism. Since it depicts what life would be like if automobiles were sentient. The film also imbues inanimate vehicles with the capacity to feel pain, thirst, and hunger, which is worthy of note. This is yet another pattern that began long before animation became the dominant form of popular entertainment.

Have you ever scrolled down a website and discovered that the page responds to how far you scroll? This strategy adds flair to your website’s design and makes it more appealing to prospective clients or readers. The Samsung and Apple websites are excellent examples of this animation style.

One of the most significant advantages of implementing scroll animation is that the load time of your page is decreased because the items are loaded incrementally rather than all at once. There are also numerous creative methods by which businesses may utilize Scroll Animation to distinguish their brand and influence their audience.

The use of hover animation is an additional noteworthy trend in Web Design or UX/UI Animation. A basic example of hover animation may be the modification of the cursor when navigating a web page, one of the best and most followed animation style, which almost every business follows it.

This not only makes your website feel more customized but it also provides potential clients a favorable impression. Using motion graphics and interactive content, it can quickly urge people to purchase things by drawing their attention to critical elements, such as a “buy now” button, with hover animation, its one of the most commonly used animations used by various businesses for their particular site.

Vidalisat 20 solve erectile dysfunction in male with this method. 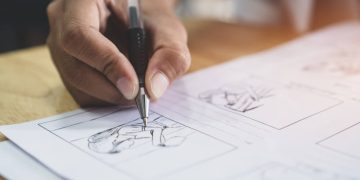 Plan Your Video Script Writing and Engage your Viewers 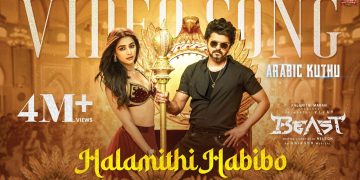 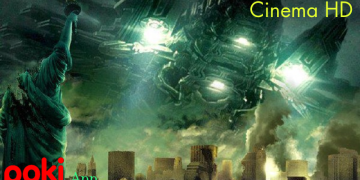 Cinema HD – The Most Prominent Movie Watching Application in 2022 10 Ways to Get More YouTube Views {in Organic Way} 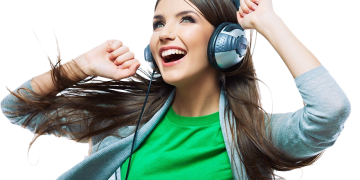