Wrong donations according to kundli can cause troubles! Check out..

by manishkumar244402
in Arts and Entertainment
0 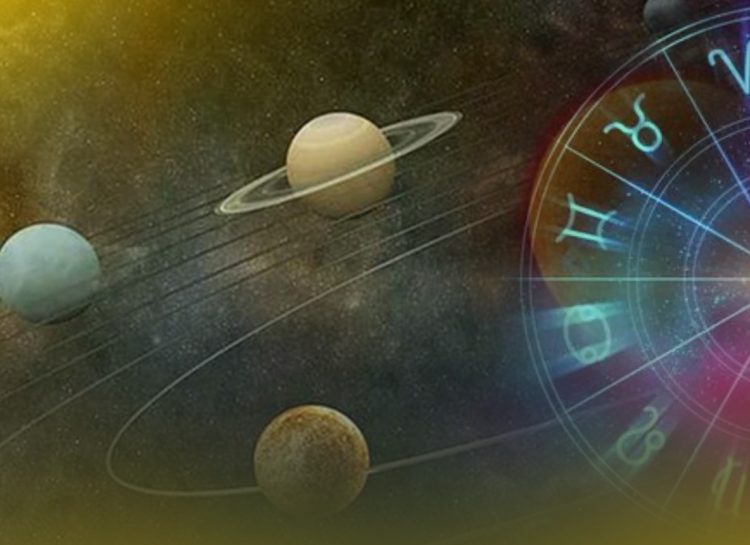 If Sun is Auspicious: What Should not be Donated?

In whose horoscope the Sun is sitting in Leo or Scorpio. For such a person, Lal Kitab says that they should not donate things related to the sun like wheat, jaggery, and copper items. For those who donate them, their sun becomes dim and the auspicious results obtained from the sun are reduced.

This leads to differences of opinion among the officer in the job. Government work gets interrupted. There is a decrease in the happiness of fathers and ancestral property. Those whose Sun is sitting in the 7th or 8th house in their birth chart, they should not donate in the morning and evening. This leads to a loss of money, and financial problems have to be faced.

If the Moon is Auspicious: Must be Careful in Donating

In the person’s  Kundali in which Moon is sitting in the second or fourth house, he gets happiness from his mother. There is an increase in comforts and physical and mental happiness and peace are attained. The person who donates things related to Moon like pearls, milk, sugar, rice.

Their moon becomes dim, the auspicious results related to the moon decrease. Those whose moon is in the sixth house in their birth chart, they should not use charitable hand pumps.

In the Lal Kitab, it is forbidden to donate sweets to a person with auspicious Mars. They should not donate lentils, gram flour laddus and red clothes.

If Mercury is auspicious then refrain from donating

Mercury is said to be the factor of an aunt, aunt, sister, business, and intelligence. If a person with strong Mercury donates things related to Mercury like moong dal, pen, green cloth, and pot, then the intellect gets confused. Relatives related to Mercury suffer.

Do not donate new clothes if Guru is auspicious

According to Lal Kitab, new clothes should not be donated to the person in whose horoscope Jupiter is sitting in the seventh house. The person who does this, he himself becomes short of clothes. If Jupiter is sitting in the ninth house, seventh house, fourth or first house in an auspicious position, then things related to Jupiter like turmeric, gold, saffron, and yellow things should not be donated. This leads to financial problems.

Venus is said to be the planet that provides material comforts. Those in whose horoscope Venus is in the second or seventh house is sitting in Taurus or Libra, they should not donate readymade clothes. Such a person should not donate even the items of makeup.

Even if Shani is auspicious, Caution needs to be taken

To get rid of Shani dosha, in astrology, it is said to donate oil, sesame, iron, and black clothes. On the contrary, it has been said in Lal Kitab that if Saturn is in Libra, Capricorn, or Aquarius in the horoscope, then one should not donate these things. Due to this, Shani becomes weak, that is, the auspicious results of Shani decrease. The person has to suffer loss instead of profit. 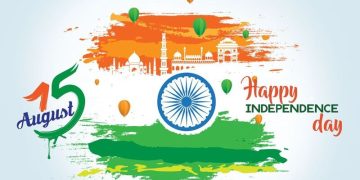 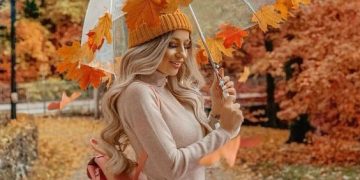 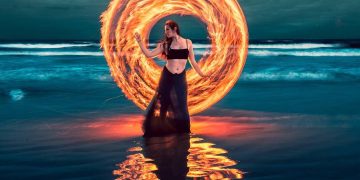 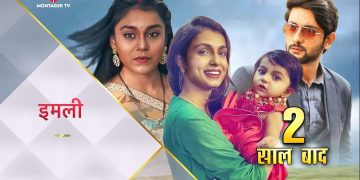 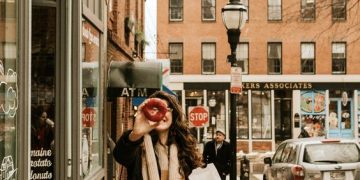 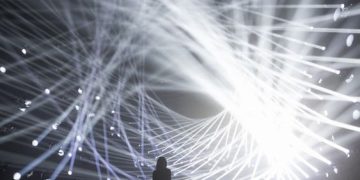