Research-Backed Strategies That Will Help You Get Out The Vote

by Robert Clerk
in politics
0 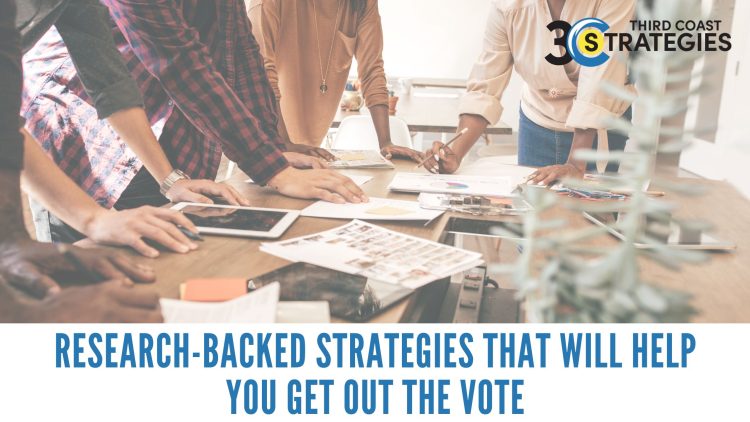 Election season is upon us, with the usual flurry of activity and excitement and a sense of dread. For some, dealing with politics is enough to make them want to hide under a rock until it’s all over. Regardless, politics affects everyone. And with so much at stake this year, it’s more important than ever to make our voices heard.

The good news is that you don’t have to be a political junkie to make a difference. The basic idea behind GOTV (Get Out The Vote) efforts is to target those less likely to vote and get them to the polls on election day. And while that may appear like a daunting task, several research-backed strategies can help you be successful. The political consulting firm will walk you through some of the most effective ways to get out the vote.

Also, this blog post will explore some of these strategies and provide you with a few actionable tips that you can use to increase voter turnout in your community.

What Should The Entire Get-Out-The-Vote Campaign Plan Look Like?

Suppose you’re interested in targeting many people or don’t have enough staff to begin door-to-door canvassing immediately. In that case, you can start GOTV efforts three to seven days before election day.

What are The Most Effective Get Out The Vote(GOTV) Strategies?

Political campaign strategies vary depending on the available resources, but some research-backed strategy have proven to be more effective than others.

The study supports particular GOTV strategies that have been proven to encourage people to vote. GOTV efforts should include the following:

In this regard, the approach works best on individuals who remain single. These individuals are less likely to have a strategy than those who continue to participate in groups or families were discussing the following day’s activities is commonplace. For individuals who spend every day alone, preparing their Election Day routine with a stranger significantly impacts whether or not they will go to the polls.

Voters need to feel like their vote will make a difference, and they are more likely to show up at the polls when they feel informed about the issues.

GOTV campaigns should provide potential voters with information about the ballot initiatives and candidates. This could be done through literature drops, door-to-door canvassing, or phone banking.

In addition, GOTV campaigns should dispel any myths about voting that might prevent people from going to the polls. For instance, some people might believe that they will be arrested if they have outstanding parking tickets. Others might think that they need to bring their passport to vote.

It’s essential to correct these misconceptions so that people feel confident about going to the polls and exercising their right to vote.

Social pressure may be utilized in various ways to encourage people to vote. Here are some other effective social pressure strategies:

With this approach, people are more likely to vote because they feel like they would be let their community down if they did not participate.

People are encouraged to participate in elections as a result of social norms. When a message comes from someone in the voter’s network, the motivation to follow social conventions is greater.

This technique is particularly successful in turning out minority communities and young people. Getting the message out to a neighbor, friend, or another student on their campus is more effective than getting it from a stranger.

Door-to-door campaigns, phone calls, and face-to-face interactions have all been proven to increase turnout among people with low participation.

A good practice is to call a voter at least four times during the campaign. However, making contact with someone at least twice increases your chances of receiving a vote.

It’s important to note that this approach should only be used in a confident campaign that its candidate will win. If the campaign is not confident, it should focus on positive campaigning instead.

Political campaign firms will use this strategy to increase their candidate’s chance of winning.

Many strategies can be used to increase voter turnout. It’s important to tailor the approach to the target audience and use a mix of tactics to ensure maximum impact. With proper planning and with the help of a political consulting firm, these GOTV strategies can be highly effective in getting people to the polls.

Where can I buy Adderall 10mg XR and IR online for sale?

Body Pillow: The Best Upgrade To Your Bed 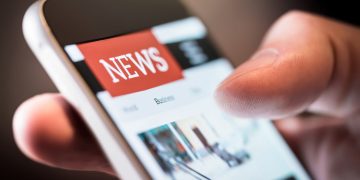 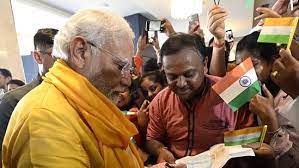 PM Modi autographs a sketch of him and Buddha 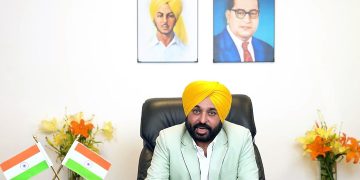 From A Comedian To The CM Of Chandigarh- The Bhagwant Maan

Body Pillow: The Best Upgrade To Your Bed